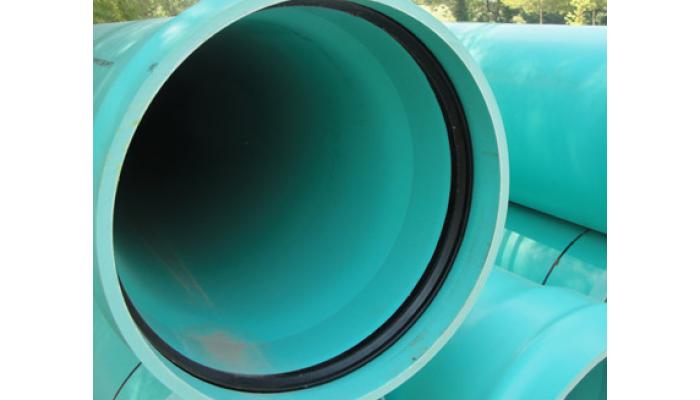 Donohue & Associates, Inc. received an Honor Award for engineering excellence from the American Council of Engineering Companies (ACEC) of Missouri. The awards for Engineering Excellence are bestowed upon member firms annually in recognition of quality engineering achievements. Project entries are judged on the basis of excellence in design, the degree to which the client’s needs are met, as well as benefit to the public welfare and to the private practice of engineering. 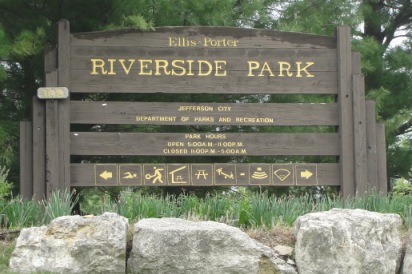 Ellis Porter Riverside Park is located at the confluence of Boggs Creek and the Missouri River in Jefferson City. The 60-acre recreational park is home to the Optimist Sports Complex, where most outdoor youth sports are played. It is also home to the Riverside Pump Station.

The pump station was limited in capacity such that during peak flows, as many as five sanitary sewer overflows occurred. Donohue developed a model for the collection system that accurately predicted the system’s performance during rainfall events, incorporated planned community growth, and accounted for the additional flow.

Donohue developed an in-line storage solution that met these criteria. The 48- and 60-inch cement-lined ductile iron piping replaced an aging, leaky portion of a 15-inch interceptor, reducing inflow and infiltration through that section of the system while providing temporary storage for increased flow. The in-line solution also provides for a self-cleaning, reduced-odor, below-grade storage system that has virtually no impact on the surrounding recreational facilities.

The results speak for themselves. Since the system has been put into operation, no sanitary sewer overflows have occurred, no odor complaints have been received, and peak flows are captured and safely conveyed to the wastewater treatment plant.